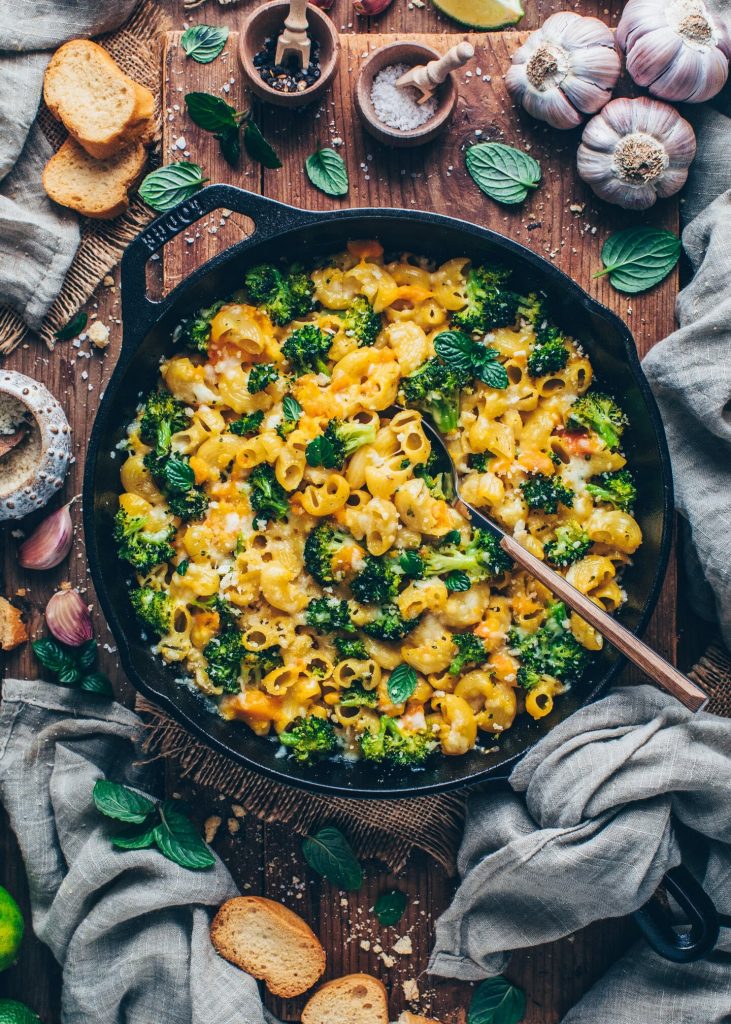 My sons have a good friend, Tommy, who is gluten-free and vegan. He spends a good deal of time at our house so I have made it my mission to be able to feed him and then by default everyone else. It is rare that there is less that 10 hungry mouths to feed at […]

Okay, so most of my recipes are adaptations of another recipe that I have used and tweaked. Just like my yoga classes, I have trouble making the same exact recipe twice and am always changing things slightly based on my mood. This one is adapted from a recipe in Vegan Cookies Invade Your Cookie Jar […]

Gluten-free? How about White flour-free?

I have lots of friends who are gluten-free. At first, I admit, I found it difficult to understand and then I realized that these people were marginalized just like me. It is as difficult to eat out if you are gluten-free as it is to be vegan just for different reasons but still can be […]

Intrigued? This is a recipe created by Hatice Baser. She took another recipe from Holland and tweaked it into this one which is just awesome! Ingredients: 1 cup tahini, stirred well 1 cup maple syrup or agave 3 T ground flaxseed + 3T water 1 cup toasted old-fashioned oats 1 cup ground walnuts 1 cup […]