WATKINS GLEN, N.Y. – March 29, 2011 – During her reign as America’s domestic icon, Martha Stewart has shown millions of people how to baste a turkey, braise a lamb and roast a chicken, but this Wednesday, March 30th, the woman who wrote the book (literally) on home entertaining will devote an entire hour-long episode of “The Martha Stewart Show”(Hallmark Channel, 10 AM ET/9 AM C – same day encore airing, 2 PM ET/next day airing, 1 PM ET) to the pleasures and benefits of a vegan lifestyle. Stewart’s groundbreaking “Vegan Show” will feature interviews and cooking demonstrations with some of the country’s most influential vegans, including a sit down with Farm Sanctuary President and Co-Founder Gene Baur, who will inform viewers of the suffering endured by animals raised for food on factory farms.

No meat, no milk, no eggs … no problem!
To demonstrate just how easy and delicious compassionate living can be, Twitter Co-Founder Biz Stone, who went vegan more than 10 years ago after visiting Farm Sanctuary’s New York Shelter, will help Stewart make vegan fruit & nut bars, and former model turned healthy-living guru Kathy Freston will share her tips for adding more vegan meals into your diet, directly from her book Veganist.

A Burgeoning Food Movement
“The Martha Stewart Show’s” special “Vegan Show” demonstrates a glimpse into the growing mainstream movement away from unhealthy, cruelly produced animal foods and toward healthy, cruelty-free plant-based foods. “I’m honored to be a part of Martha Stewart’s first-ever ‘Vegan Show,’ says Baur, whose groundbreaking organization worked to pass the first U.S. laws to protect animals on farms, initiated the first cruelty convictions at stockyards and slaughterhouses, and persuaded Burger King to put a veggie burger on their menus nationwide. “When it comes to setting modern lifestyle trends, there is no one more influential than Martha, and with 9 billion animals annually being subjected to abuses so horrifying they cannot be shown on daytime television, I hope viewers will come away inspired to embrace a compassionate lifestyle. We want to show that protecting animals from cruelty is as simple — and delicious — as choosing to eat plant-based foods.”

The episode will also treat viewers to a heartwarming look at the blissful life enjoyed by the rescued animals who reside at Farm Sanctuary’s bicoastal shelters located in Orland, California and Watkins Glen, New York. Members of Stewart’s studio audience will take home a copy of Baur’s best-selling book, Farm Sanctuary: Changing Hearts and Minds About Animals and Food (Touchstone), which was praised by Robert F. Kennedy, Jr. for being “a compelling testament to the need to civilize this industry and end its radical practices for producing meat, dairy, and eggs.”

To speak with Farm Sanctuary President and Co-Founder Gene Baur about the mainstreaming of the vegan movement, please contact Meredith Turner at 646-369-6212 or mturner@farmsanctuary.org.

About Farm Sanctuary
Farm Sanctuary is the nation’s leading farm animal protection organization. Since incorporating in 1986, Farm Sanctuary has worked to expose and stop cruel practices of the “food animal” industry through research and investigations, legal and institutional reforms, public awareness projects, youth education, and direct rescue and refuge efforts. Farm Sanctuary shelters in Watkins Glen, N.Y., and Orland, Calif., provide lifelong care for hundreds of rescued animals, who have become ambassadors for farm animals everywhere by educating visitors about the realities of factory farming. Additional information can be found at farmsanctuary.org or by calling 607-583-2225. 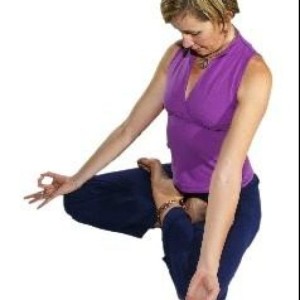 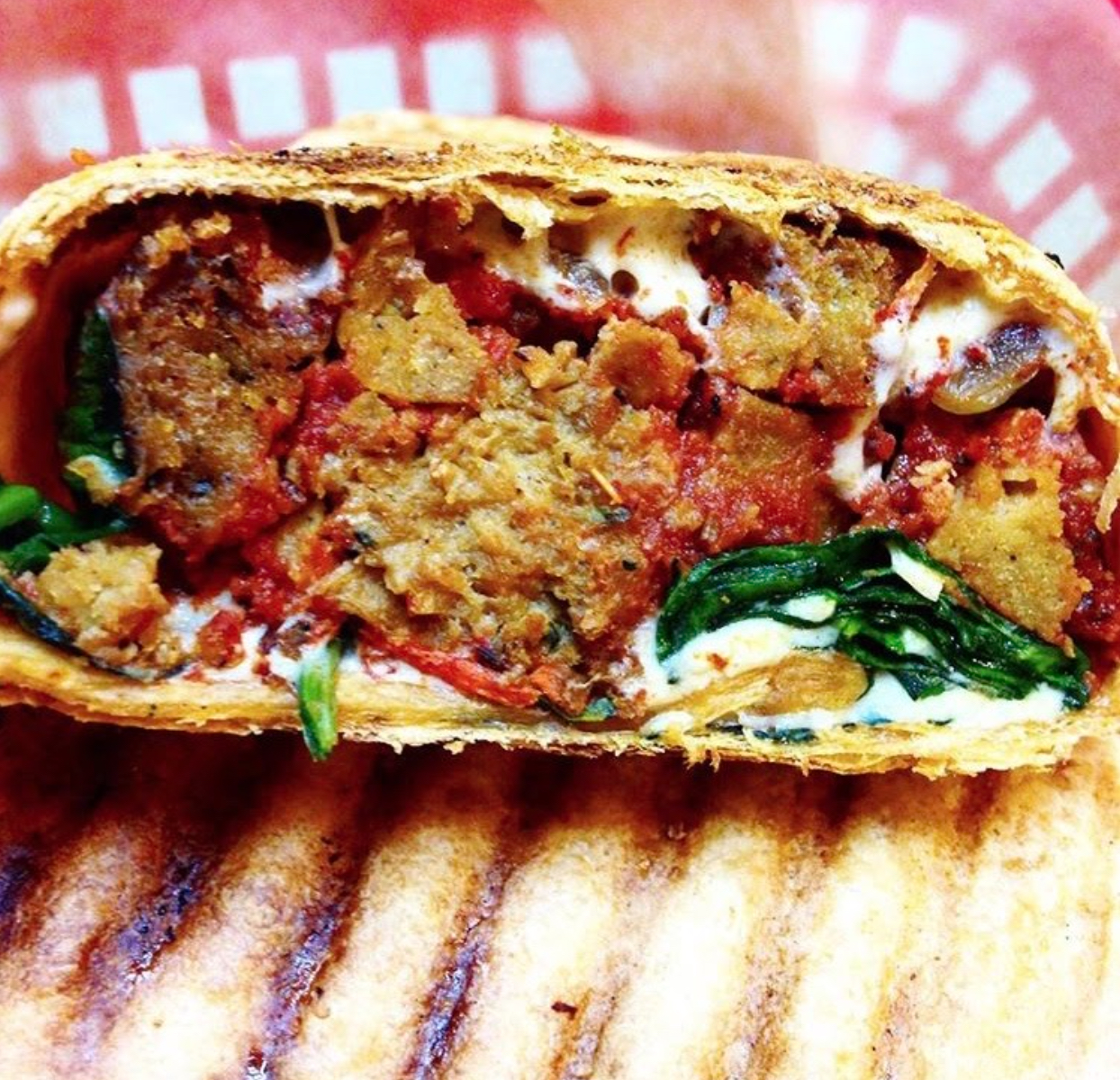 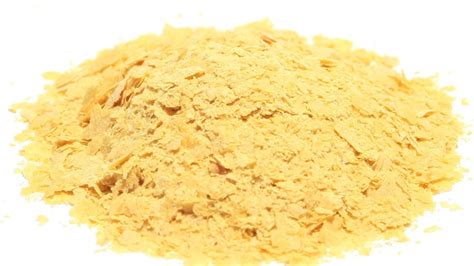 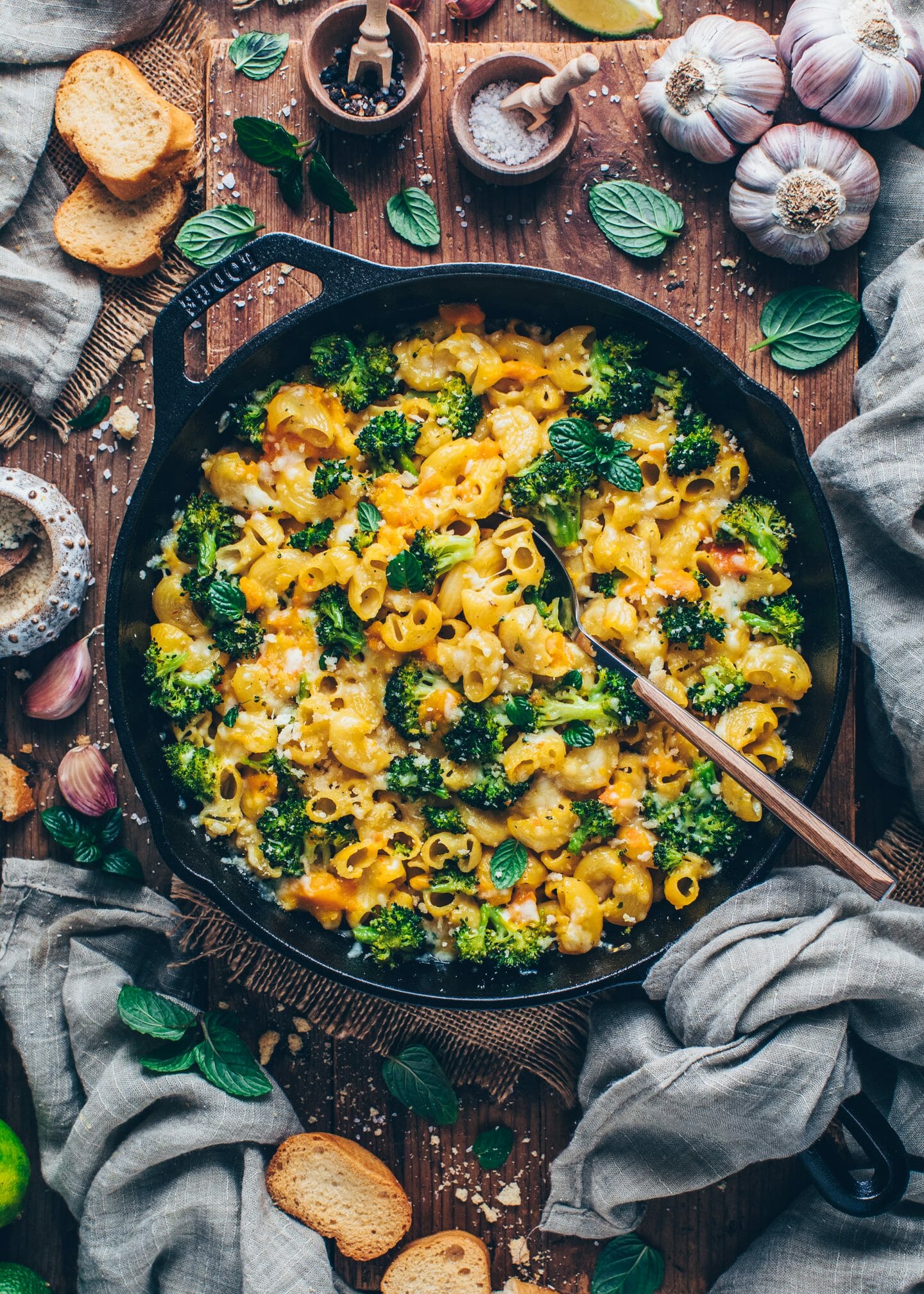